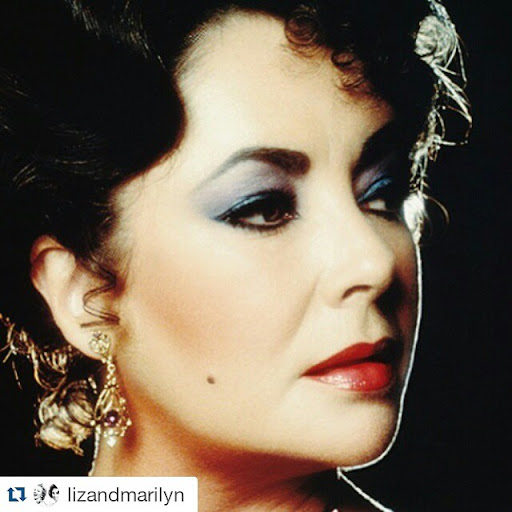 #Repost @lizandmarilyn
・・・
Elizabeth in a publicity photo for “The Little Foxes”, photographed by John Bryson, 1981. The Little Foxes was Elizabeth’s stage debut. During, or before, choosing to go on stage, Elizabeth was very unhappy. Broadway was a way for her to do something new, to develop. She recalled how many of her friends thought that this was a bad idea, that she couldn’t do it; but Elizabeth knew what she wanted to do. Nothing was going to stop her from doing what she needed and wanted, to do. She later stated: “I have a sense of accomplishment.” #elizabethtaylor #stage #facts #johnbryson #classic #80s #vintage #oldhollywood #love
Post a comment
Read more
More posts