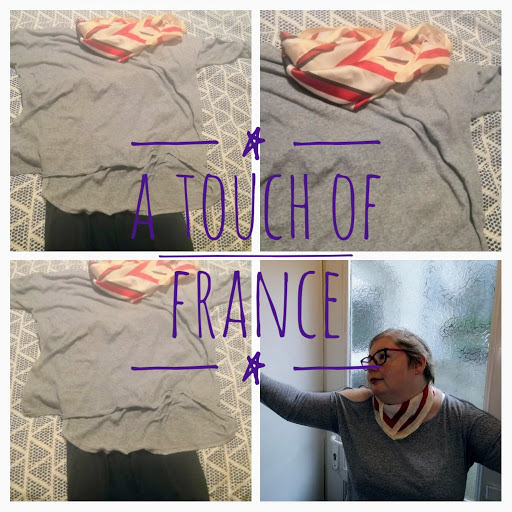 The only item that is new is the scarf 🧣

That Touch of Mink

No, I am not talking about the animal fur that is outdated and unethical to have but the 1962 movie with Cary Grant and Doris Day. 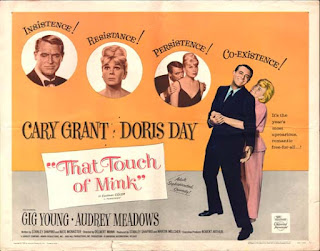 In the last week of the summer holidays while the kids were out I chose to watch this classic movie as I love watching classic movies. This is one of my faves with Cary Grant as the lead male character. Doris Day is a fantastic lead female, in this, showing how despite not liking each other to start with two people can and do fall in love and become inseparable.

Yes, the look of the film can look dated especially, the canteen scene but to see a big city like New York back in the day. You can imagine how the city looked although again some of the buildings do look out of place from what it may look like today but that is part of the
The synopsis of the film is that Doris Day's character is splashed by a car in which Cary Grant's character is sitting and through various situations, they end up falling in love and there was a happy ending. Cary is his usual suave self and tries to say sorry for getting her soaking wet from a puddle whilst turning a corner but it doesn't work out that way. Doris shows how without being rude you can refuse another person's advances. Ok, some of the phrasings are outdated, but you can still see the point of what is being said in the situations. It also shows how the style of the clothes that were worn, were and are very stylish and classy in what was been worn. Despite being a more upper class in what was being worn at the time by the average person.

I love this movie and give it 4/5
at September 05, 2016 No comments:
Email ThisBlogThis!Share to TwitterShare to FacebookShare to Pinterest
Labels: 1962, cary grant, classic, Doris Day, movie 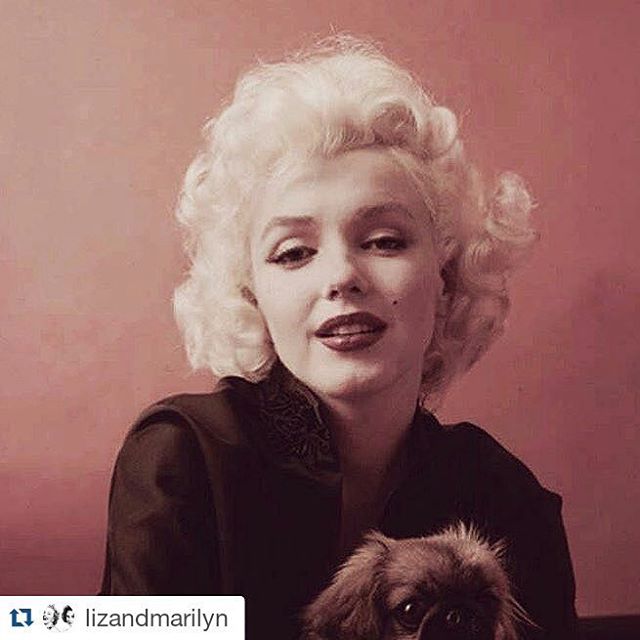 When anyone questions my love for “Old Hollywood” and classic films, usually inferring that I’m slightly daft and “quaint” for preferring old movies over new, I could basically launch into a twenty minute dissertation on why classic Hollywood was vastly superior to the corporate, cgi’d version of Tinseltown we have today. But I refrain, and instead focus on one main point: the mystique, the class, and the glamour. Nowadays there are no movie stars like Elizabeth Taylor (who had the art of stillness before the camera down to a science), Rita Hayworth (who would sit uncomplainingly for hours to set up her closeups, and even though she had a sad, difficult life could make audiences feel joy with her radiant smile), Grace Kelly and Audrey Hepburn (who were quietly sexy without being lurid), Marlene Dietrich (who would stand for hours on end during her costume fittings, inspecting the mirror for the slightest pucker in a seam or an uneven hem, knowing any flaws would get picked up on film), Joan Crawford (who could wordlessly convey twenty different emotions with her eyes in under one minute), Hedy Lamarr (who was heart-stoppingly beautiful and could sell tickets by just standing in front of a camera), Marilyn Monroe (who’d spend hours getting ready for her film roles, calmly easing into her luminous on-screen persona despite her personal problems), Bette Davis (who had fun with her roles, wasn’t afraid to look hideous, but could also melt your heart with those legendary eyes), the supremely talented Judy Garland (who, yes, was angst-ridden and troubled, but when she stood in front of the camera, my God she delivered!), Lucille Ball (who easily dispelled the myth that women can’t be gorgeous and funny—she was a comedy genius!), and Lana Turner (who carried herself beautifully, gliding around film sets wearing fabulous gowns whilst delivering fantastic performances). Modern Hollywood also has no fashion designers like Edith Head, Adrian, Jean Louis, Travis Banton, Orry-Kelly, Irene, or Helen Rose, and the great directors like Alfred Hitchcock, Billy Wilder, George Cukor, Douglas Sirk, Vincente Minnelli, and Michael Curtiz are long gone. The lack of style, flair, wit, elegance, and sophistication in modern Hollywood is glaringly obvious…and that is why I prefer classic movies. I want melodramas with mink, love stories with sequins, and musicals dripping with diamonds. Perhaps it’s over the top and too much to expect by today’s standards, but I want my movie stars to be glamorous, larger than life, and have an air of mystique, not falling down drunk at awards shows, dressing like they raided the discount bin at Forever 21, earning $25 million for mediocre performances, posing for a collection of mugshots, and posting inflammatory nonsense on Twitter and Instagram in order to “stay relevant” and get attention.

Having written this, maybe that’s more than one point. Maybe that’s one thousand and one points, covering everything that’s wrong with modern culture and society. And maybe it’s nothing. Maybe I’m just an old soul trapped in a young body. Maybe I don’t “get it” at all. And maybe (just maybe) modern culture is a damned sorry mess. The pathway to the present is through understanding the past, but it often feels like our compass is broken and we’ve lost the way.

Old Hollywood, sadly, is long gone…but it lives on in celluloid and in the beautiful portraits from yester-year that still shimmer with stardust and remind us of the class, talent, intelligence, and sophistication that used to be. ❤

#Repost @marilynsoldhollywood
・・・
“There has been no one, before or after, like Katharine Houghton Hepburn. Mean as a snake, dear as an angel— she is one of the great humans, better than the legend. She is all she appears to be, with a face for Mount Rushmore.” — John Bryson 💙
Photo of Katie on the set of the Broadway play of The Philadelphia Story in 1938 💫 especially for the amazing @classic_film_stars ❤️ #katharinehepburn #love #oldhollywood #vintage #30s #icon #classic #glamour 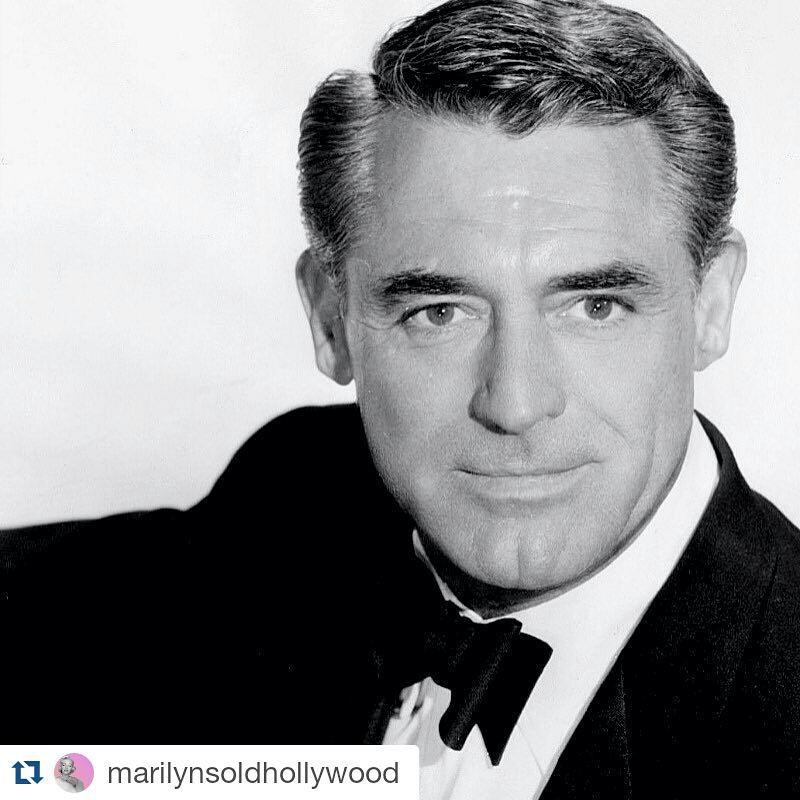 #Repost @marilynsoldhollywood
・・・
“If you want to be an actor, my advice is to learn your lines and don’t bump into the other actors. Just get out there and act. You have to have the courage to make mistakes. It takes courage to be bad. You can only be good with experience. If you are really interested in a film career, you should get all the experience and training you can. You won’t be wasting your time. Practically all films have someone young and someone old in them. You can work until you’re one hundred years old.” ❤️ Cary especially for @oldhollywoodabode 💞 #carygrant #love #oldhollywood #actor #quote #perfect #amazing #icon #vintage #50s #classic 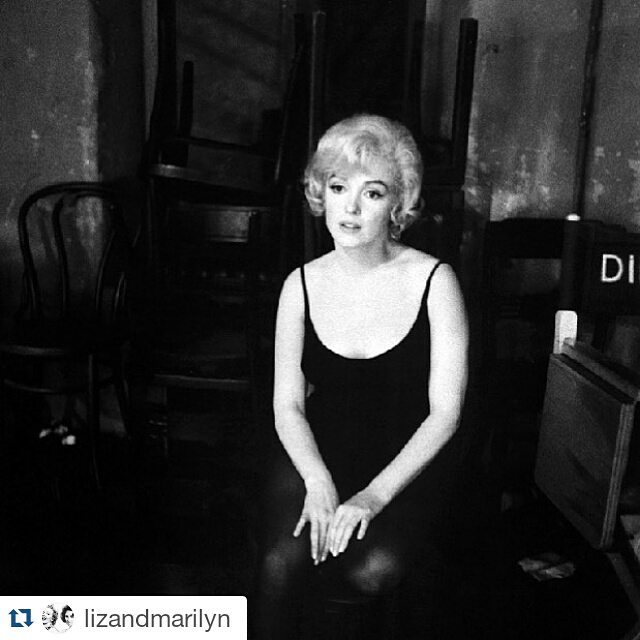 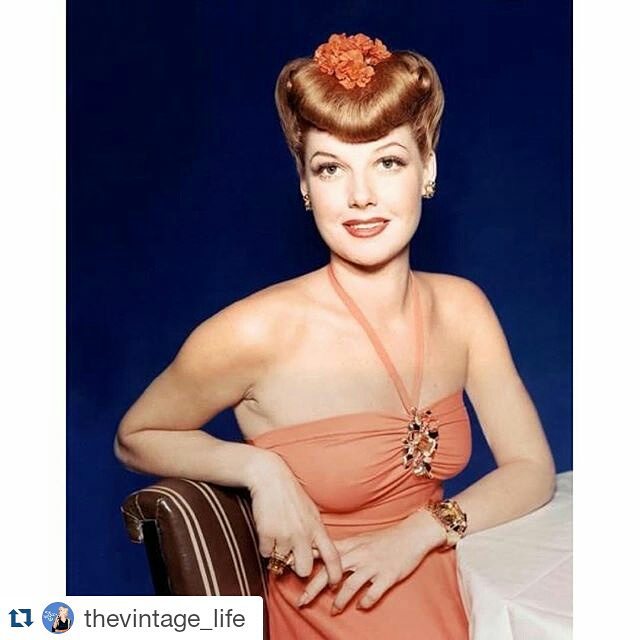 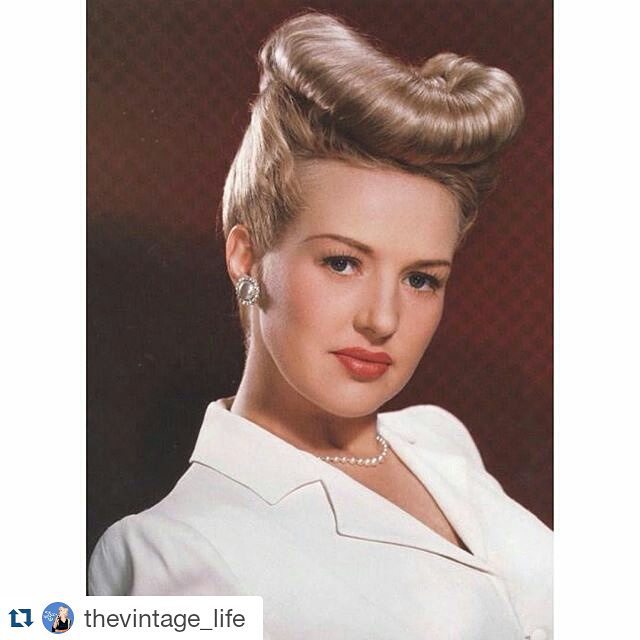 #Repost @thevintage_life
・・・
Sorry again for the complete lack of posts 😬. My bestfriend @dashaalantz flew over to Oahu to spend some time with me before my school starts 😏.
~

Anyways it would be amazebeans (that’s not even a word whoops 😎) if you followed her 😋😋😋.
~