Last week I was away at Combe Haven a holiday park. Having kids and choosing places to go while also juggling my own personal disability comes quite difficult at times. So to incorporate everything and everyone we go to Haven holiday parks.  We have been to two different ones over the last four years and have found that the second one, Combe Haven, was not as good as the first Seashore.

Don't get me wrong it's a good place just not for a family with no car. Yes there is bus stops outside the complex however there was no information about the buses or anything. There is no access to the beach so although it is close ish there is no access except by car.

The entertainment at the park is good but they don't publicise what is going on in the second entertainment hall. There is a small group of entertainers who work extremely hard, to entertain all off the people who are staying. But in the morning when the characters visit the breakfast people the entertainer who goes with them looked exhausted.  Every night the entertainment team work their socks off and yet are not big enough so that the members who worked the previous night don't get a break. It would be great if that could happen but I don't think it's going to.

The caravan that we stayed in was ok yet not the best. Having cerebral palsy my turning circle is quite big compared to the average person, and found that I could not manage the caravan well, as we lost space due to having a veranda. The door space was tiny so only kids could really manoeuvre around to the bathroom and toilet. Due to the space issues I fell 3 times which sent my equilibrium off making me feel like I was drunk even though I didn't drink.

The first time we went it was ok as we had a deluxe caravan and was really close so that I could give my hubby a break but this time we had a summer house so although it had fantastic views and a veranda space wasn't as good as the one before.

As I mentioned earlier I we have been to another Haven park called seashore and we couldn't fault it as there was transport and a beach close to so close in fact that you can go to it and have a private walk as very few people go on it. As it has been two years since we have been we are going back next year. And can't wait to go back as we were so happy there.

But now it is back to home and entertaining the kids. So I have booked the kids an intensive swimming class for the week and then booked activities for them both all week before organising the kids and back to school. 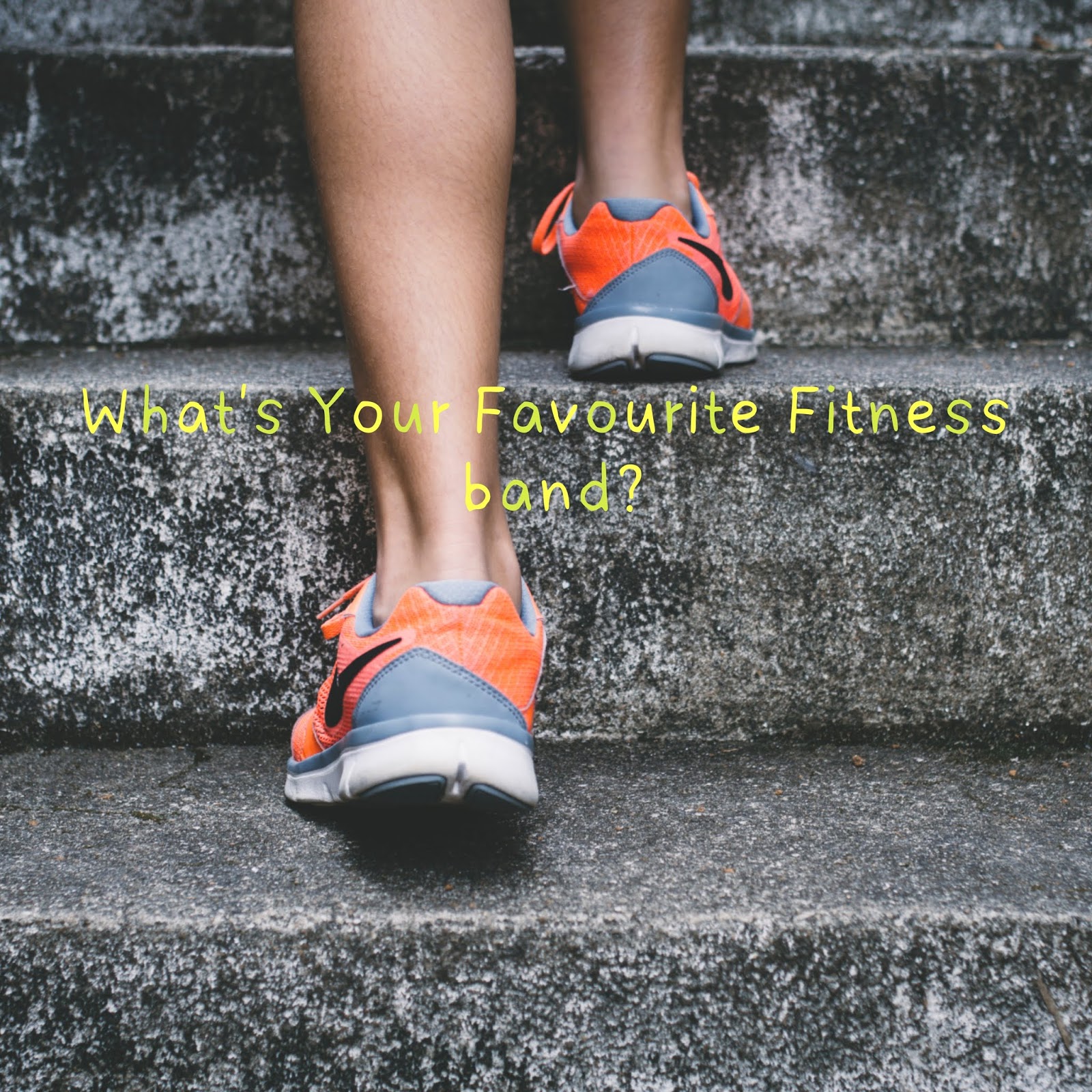 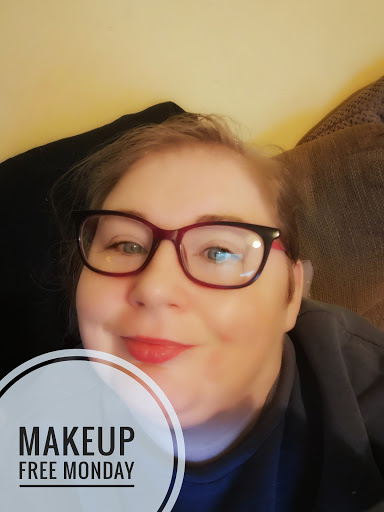