#Repost @motion_picture_magic
・・・
• No. 10 Follower’s Favourite Most Handsome Men •
Larry-Boy….. “He was volatile, passionate, proud, resourceful, virile actor. He had now acquired range of voice fluidity of movement. He had a pleasant air of modesty, a sullen unusual order of good looks, strength, a wiry shape, a springy step. He had versatility and vitality, a quality of his own, a touch of daemonic. He had a triumph in his smile and a laughing devil in his sneer. He had brains as well as charm, temperament as well as mind. He had, in fact, every attribute the gods can provide to a hum being who wants to act.” #LaurenceOlivier #MotionPictureMen #LoveOHMen

A while ago I mentioned that I would be doing a book review shortly. However because of my mood and along with circumstances bey... 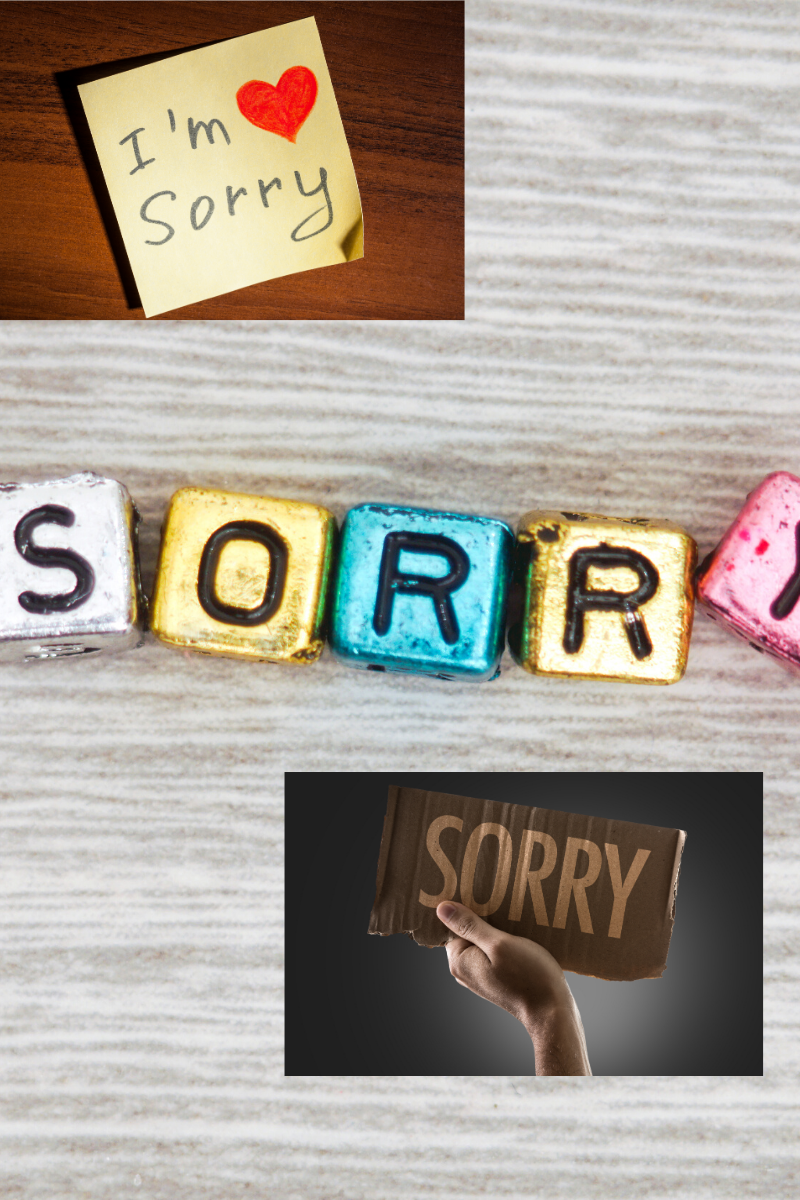